Creating a Form with an Inline Submit Button in Gravity Forms 2.6

If you tried creating a form with an inline submit button after the earth-shattering release of Gravity Forms 2.5 you might have been a little overwhelmed with the process, which you can see demonstrated here.

With the release of Gravity Forms 2.6 came some improvements and one of those was the simplicity of creating a form with an inline submit button.

I touched on this briefly in the 2.6 pre-launch announcement I published, but I wanted to be sure to demonstrate this cool new update for you here.

One thing you’ll notice with version 2.6 is that the submit button is now displaying in the form editor:

If you want your submit button to be in line with your fields, you simply select the “End of the last row” option in the appearance settings.

It might require a little CSS to clean up the appearance, but as you can see one click and your button is now inline.

Just more evidence that the product team at Gravity Forms is listening to our feature requests and suggestions.

But it also goes to show they are doing a lot of work to make building forms easier and more accessible to all different levels of users.

Not using Gravity Forms? Get your copy here! 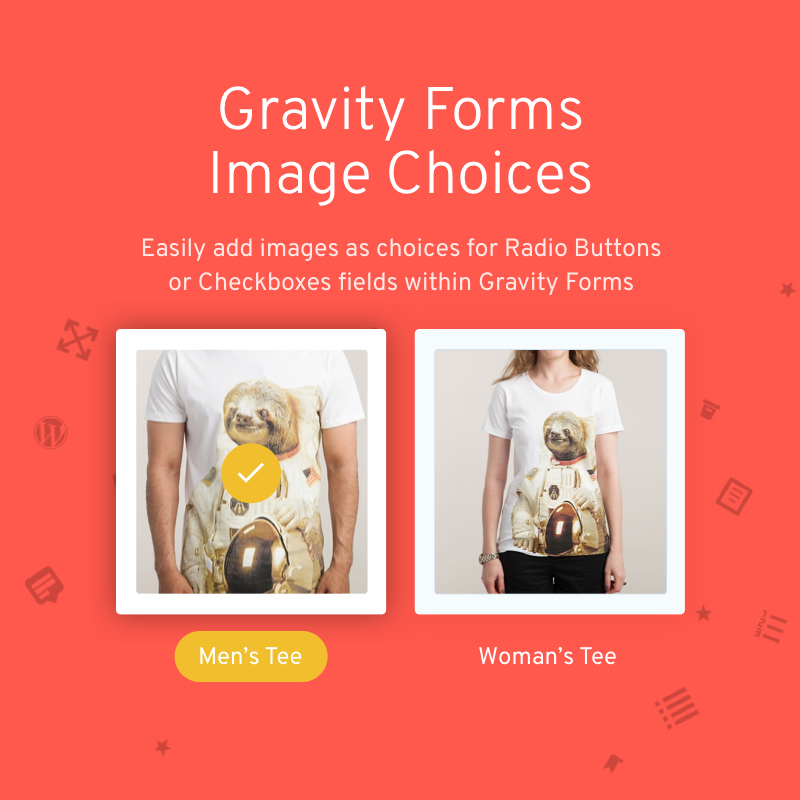